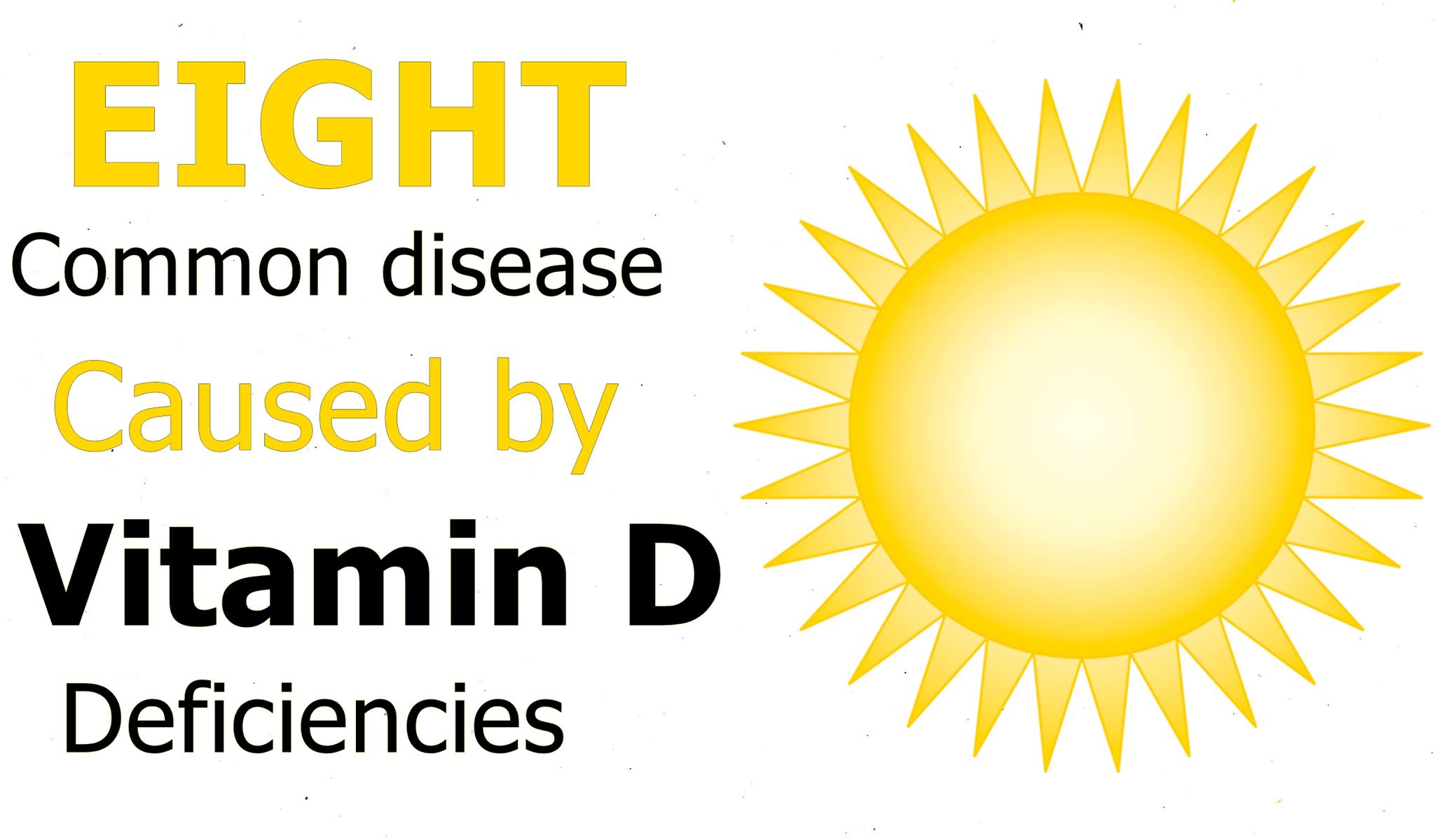 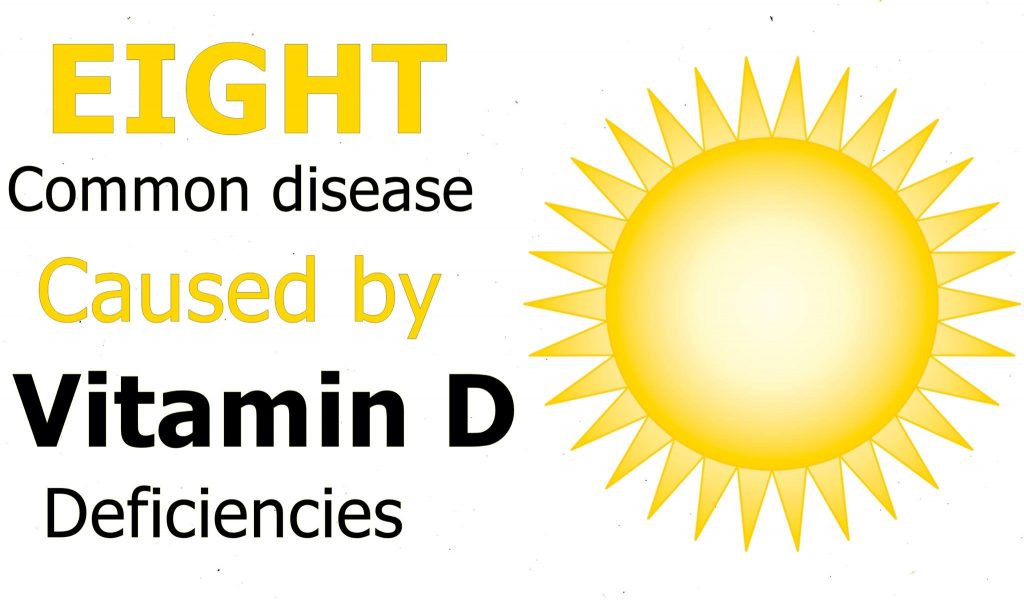 The bones need vitamin D because it encourages the use of calcium in the body. It is usually connected with rickets, a disease caused by the deficiency of vitamin D, which results in softening bones and bow legs. But, recently, studies have shown that this vitamin is crucial to the fight against many health issues.

While the main cause of asthma remains unknown, it is proven that lack of vitamin D has a great part of it. This vitamin decreases the fierceness and predominance of asthma symptoms. Also, it defeats the infections that cause narrowing of the air passage, thus hardening the breathing.

The Journal of Investigative Medicine has published a study that claims that people with hypertension live better with increased value of vitamin D. Moreover, a marker of this vitamin is known to balance the inflammation of the blood vessels and other signs of high blood pressure.

The deficiency of vitamin D is often connected with some conditions like Crohn’s disease and another disease of the gastrointestinal tract. Studies have shown that the IBD rates are higher in the places where the natural exposure to sunlight is lower and vice versa.

It is common knowledge that the viral infections are more frequent in winter when the sunlight and ultraviolet B ray’s exposure are at their lowest rate. This, together with a number of studies, indicates that vitamin D increases the immunity and the flu-fighting potential of the body.

A study, published in the journal AIDS, has shown that the symptoms of metabolic syndrome are noticeably worse as the case of HIV when there is a lack of vitamin D in the system. Also, this study has shown that if you expose yourself regularly to the natural sunlight, you will have lower chances to develop diabetes type 2.

It was known for years that the lack of sunlight exposure causes health problems. Recently, scientists have connected the vitamin D deficiency with poor dental health such as dental caries.

A study in Canada has shown a connection between vitamin D deficiency and rheumatoid arthritis. People that have the lowest blood levels are the most exposed to this kind of diseases. So, if you have this condition, you should expose yourself more on the sunlight.

Any type of cancer is more eminent with people that have to lack of vitamin D. On the other hand, those who have the optimal level of this vitamin are considerably less likable to develop cancer.